Rebuild your business with your exit in mind.

Are you tired and looking for a way out?

As you emerge from survival mode and begin to put your life and your business back together, do it with your exit in mind!

You deserve to live the life you desire AND get a return on your capital and years of hard work.

Whether you want to sell your business to an insider or to an outside buyer in two years or 10, you have to restore profitability and business value.

In order to do this, you will need to change your mindset and think like a buyer! This workshop will show you how.

The current crisis is just one more reminder that as business owners, we can’t simply pick a retirement age. Unless you want to liquidate, […]

VIRTUAL SUMMIT FOR THE FRANCHISE COMMUNITY

Recognizing the importance of planning for success and being prepared for what we will need to do, we organized the HEAT Franchise Summit.  It is all about preparing for the future and focusing on growth and profitability.

H.E.A.T. is where innovation fuels momentum. Where energy and ideas spark solutions. It’s how we harness the power of our community to drive business forward in franchising’s brave new world. Join us for three days of insight from professional speakers, industry experts, franchisees, key suppliers and your peers, as well as actionable ideas you can use in hosting your own future virtual events. This is not a webinar, it is a virtual event unlike any other, with technology that lets you move in and out of rooms just like an in-person event—every space is optimized for networking and connecting.

‘Be My Own Boss” Continues to Rank as No. 1 Motivation in Small-Business Ownership Survey

“Be My Own Boss” Continues to Rank as No. 1 Motivation in Small-Business Ownership Survey 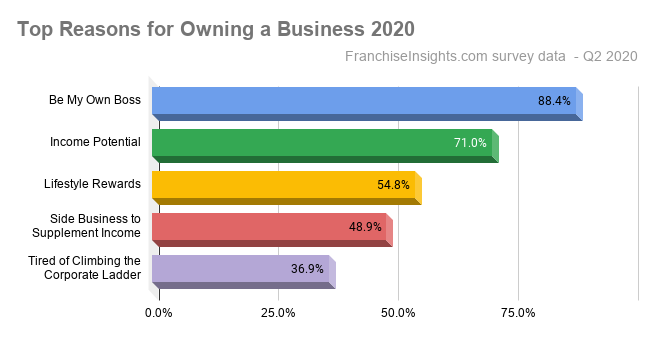 The pandemic has not changed the primary drivers of business ownership — independence and controlling your own destiny remain the most powerful motivations for owning a business. In fact, working for oneself is the No. 1  reason cited by entrepreneurs researching ownership across the leading  network of online franchise information directory brands. 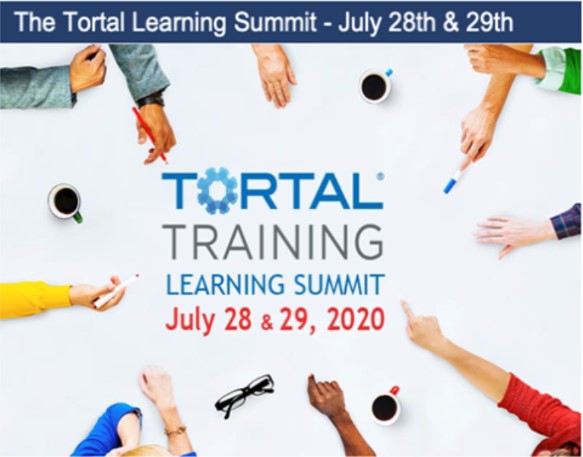 This is a free event brought to you by NEFA Board Member Evan Hackel, CEO of Ingage Consulting and Tortal Training.

The Tortal Learning Summit is for Everyone looking for an incredible opportunity to discover new learning possibilities and take your training to the next level!

We are excited for this opportunity to share training insights from some of Tortal’s most engaged clients, provide time for quality interaction with your peers, and give you an in-depth look at all of the great new features of our Learning Management System and Learning Development Solutions.

At this summit you’ll:

Successfully Exit Your Business and Regain Your Freedom

We’re looking for a handful of business owners to participate in our exclusive workshop: Rebuild Your Business With Your Exit In Mind.

then Rebuild Your Business With Your Exit In Mind may be perfect for you.

Here’s some of what we will work on together: 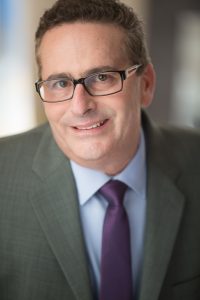 Sad but true, most virtual events are not very engaging. Effective virtual meetings leverage diverse, creative, and playful ways to keep participant’s attention.  No matter if your virtual event is an internal team meeting, a franchisee update or training, or a system-wide franchise convention, this interactive workshop will add effective tools to your toolkit for keeping your attendees Playing Full On!

Welcome to the Virtual World

We are all learning new ways to work from home and have our company and our communications be just as strong as they were when we were in the office.   Evan Hackel has been running his whole company virtually for the last 7 years so he is the perfect person to lead this discussion.

In this interactive webinar workshop, we discussed the power of virtual meetings, distant learning and conferences.  Our facilitator for this meeting was Evan Hackel the CEO of Tortal Training.  He shared best practices, as well as leading interactive discussion.
Originally Presented on: Apr 23, 2020 11:00 AM Eastern Time (US and Canada)

This originally appeared on supportingstartegiesfranchise.com

The company reached this milestone just seven years after launching its franchise model.

“We have added franchises on a steady basis since 2013 and now have a presence in 30 states,” said Leslie Jorgensen, Supporting Strategies Founder and CEO. “The strong response to our franchising opportunity has been gratifying to see, as has the success of our family of franchisees.”

According to a story by the Franchise Performance Group, only 18% of the 3,800 franchise brands in the United States have more than 100 units or territories.

“Early on, we made a real effort to find out what worked, and what didn’t work, for our initial franchisees,” said Steve […]

Federal Accounting Standards Board (FASB) delayed implementation of their ASC 606 revenue recognition rules for one year!

I am writing to share an important, exciting – and non-coronavirus – piece of good news. This morning, the Federal Accounting Standards Board (FASB) delayed implementation of their ASC 606 revenue recognition rules for one year!

While addressing the economic impacts of COVID-19 has been our primary focus over the last month, we have continued to press forward with our other franchising priorities, particularly the 606 recognition rules as FDD filing deadlines loom ahead.

Over the last several weeks, IFA staff and members have had several important and direct conversations with FASB, including with the current Chair, Russell Golden, and other members of the Board and technical staff. Today’s announcement is the result of that – it’s even more impressive that this delayed implementation is exclusive to franchises!

Following this morning’s decision, FASB will begin the process of taking public comment on an alternative accounting standard for private sector businesses (an “expedient”) that will […]

TURNING THE FRANCHISE BUSINESS BACK ON THE DRAMATIC MORPHING, SCALING BACK AND, IN MANY CASES, SHUTDOWN OF FRANCHISING DUE TO SOCIAL DISTANCING IS GOING TO END SOON. NOW IS THE TIME TO PLAN HOW TO SCALE YOUR FRANCHISE SYSTEM BACK UP.

We are living through unprecedented times, with an uncertain timeline for when any sense of normalcy will return. The government’s guidance for re-opening parts of the economy has continued to change as circumstances on the ground change; it may be summer before we begin to see some franchise systems open again for business. Since the shutdown we have been […]